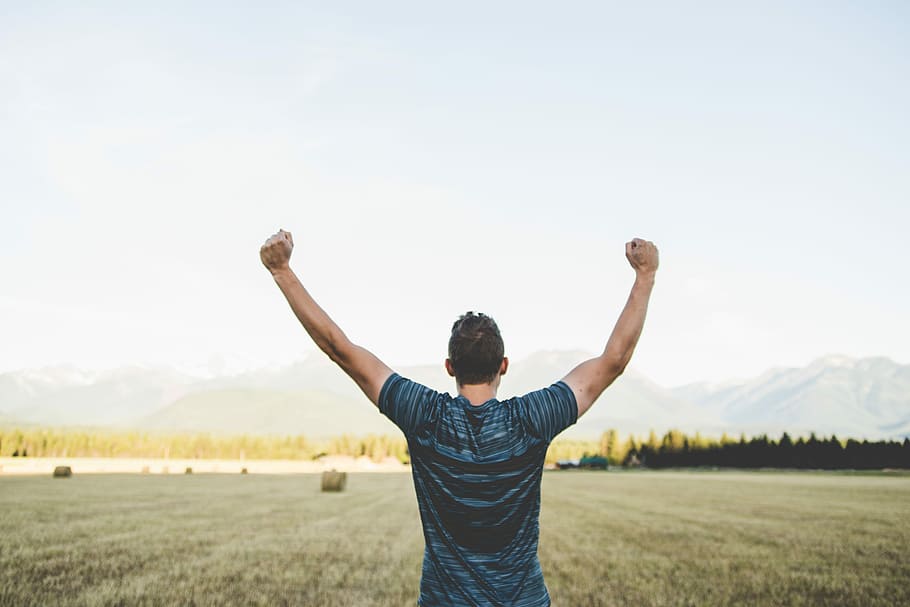 Where is your boast?

Therefore, remember that at one time you Gentiles in the flesh, called “the uncircumcision” by what is called the circumcision, which is made in the flesh by hands— Ephesians 2:11

Pride is one of the deadliest of sins. Even at the time of the writing of the Letter to the Ephesians, the Jews prided themselves in being a special nation, a people chosen by the God of the Universe Himself.

It is indeed true that God chose the Israelites out of all the nations of the earth. In Amos 3:2, God says, “Israel only have I known of all the families of the earth”. From the time, He called Abraham, God made Israel distinct and kept them separated. Therefore, at the time of Moses, the Jews had strict clothing laws, strict dietary laws, festival laws, custom laws, worship laws, etc. The Jews took pride in this that God made a covenant and chose them to be a kingdom of priests and a holy nation (Exodus 19:5-6). One of the distinctive features of the Jews was the practice of circumcision – “You shall be circumcised in the flesh of your foreskins, and it shall be a sign of the covenant between me and you. He who is eight days old among you shall be circumcised” (Genesis 17:11-12). They gloried in circumcision.

The Gentiles, on the other hand, did not have this surgical sign to mark them out as people of God. So, the Jews mockingly called them ‘the uncircumcision’. To the Jews, a Gentile was a foreigner, an alien and outside the covenant of God. They did not visit, eat and associate with the Gentiles. Even Peter was criticized after he went and visited Cornelius, a Gentile (Acts 11:2,3). The Jews as such, boasted of their race and considered themselves superior to any other nation. They became proud of the external aspect of their religion more than the internal matter of the heart.

Paul took a shot at this mindset and labelled it – a circumcision made in the flesh by hands. That is to say, it is only in the external and nothing more. This was a negative remark. By Paul’s time, the dominant view of the Jews was that if they kept the law including the practice of circumcision, they were righteous and blessed.

But such a line of thought is not in accordance with the Gospel of Jesus Christ. And Paul laboured to show in Romans 4 of how Abraham, a great personality of the Old Testament was declared righteous by God. The Scripture says “Abraham believed God and it was counted to him as righteousness”. This blessedness was not a wage that Abraham earned on account of his works but a gift he received through faith.  The Scripture further tells us that Abraham was accounted righteous even before he was circumcised and the sign of circumcision was given as a seal of the righteousness he had by faith.

To be a true child of God then, is not a matter of whether one is circumcised physically but rather whether one is circumcised in the heart- by the Spirit and not the letter (Romans 2:29). The Scripture tells us that in the new covenant, Christians are the true circumcision, a chosen race, a royal priesthood and a holy nation (1 Peter 2:9) being brought to that status by the regenerating work of the Holy Spirit producing faith in their heart.

Are we Christians, to boast of our special status then? Are we to start boasting and say it is because of my faith, my baptism and my good works that God approves of me? Far be it that we fall in the same kind of worldly pride that the Jews fell into.

For in the gospel, it is – not I have but God has. God has given me the gift of faith. He has given me the sign of baptism and He has created me in Christ Jesus for good works and empowered me for the same. O dear Christian, let us sing praise and shout for joy because the Lord has done a marvellous thing for us in bringing us to this blessed estate of being a people for God’s own possession. Therefore, the Christian’s boasting is not in what he does but in what God graciously has done, is doing and will do for him through Jesus Christ. Let our boasting be like Paul in his letter to the Galatians – But far be it from me to boast except in the cross of our Lord Jesus Christ (Galatians 6:14).

O dear Christian, where is your boast?